Why is aquaculture important? 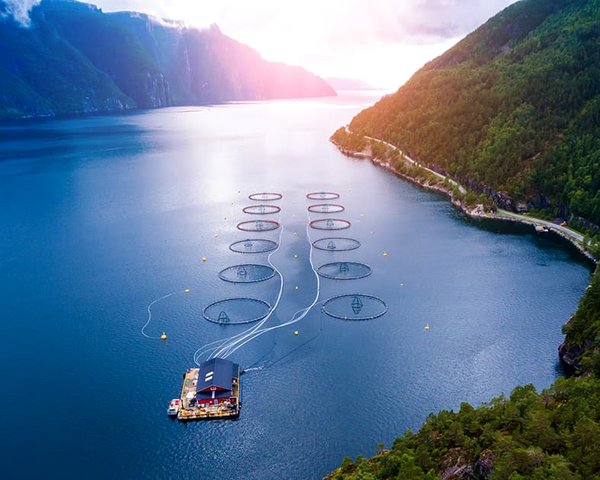 According to WWF, 85% of the world’s marine stocks are either fully exploited or overfished. Our planet’s population is forecast to expand by over 2 billion people by 2050, and with this growth will come much greater demand for food, including seafood. Because there is negligible scope for capture fisheries to increase their harvests, aquaculture needs to bridge the gap between the long-term supply and demand, while doing all it can to also reduce the pressure on wild-capture fisheries.

There are many reasons to be optimistic about aquaculture’s increasingly important role in the global food supply. 'The State of World Fisheries and Aquaculture' (2018) report, published by the Food and Agriculture Organization of the United Nations (FAO) states that any future growth in fish production and consumption will mainly come from aquaculture. Accordingly, the industry is rising to the challenge – in the decade 2005-2014, farmed seafood production grew at a healthy 5.8% annually, which was more than four times the annual world population growth between 2010 and 2014. Potentially, though, aquaculture has only scratched the surface of what it could achieve. Without question, it is best positioned to address the considerable imbalance that exists between the amount of water available to us as a planet and its contribution to the human diet: currently, oceans provide just 2% of the food that we eat despite occupying 70% of the Earth’s surface.

Aquaculture is also one of the world's most efficient and sustainable methods to produce high-quality protein. The industry has low carbon footprint and feed conversion ratio (FCR) as well as high protein and energy retention. Skretting provides innovative and sustainable nutritional solutions that best support the performance of farmed fish and shrimp.