Even stronger Premium effect on trout 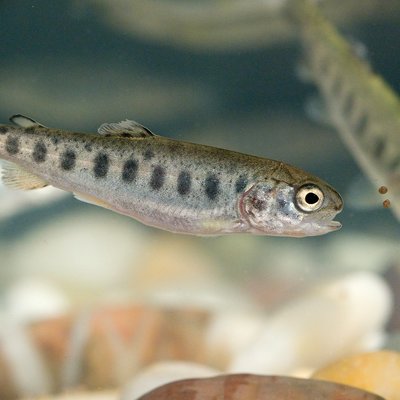 Since 2012 Premium has been a success for salmon farmers. Manufacturers around the world have asked for a similar concept for trout, a segment that has been struggling with challenges such as high feed conversion rate, excess intestinal fat and early maturation. Skretting's Premium feed meets these challenges and in 2015 the sought-after Premium Trout feed was globally launched.

- Based on the experiences for Premium for salmon we anticipated that the slaughter yield would be around 1 percent higher with the Premium feed. The trial shows that the improvement in slaughter yield is even greater for trout, Project Manager Hege Lysne explains.

This results in an increased share of marketable fish, which in turn results in substantial profit for the fish farmer.

The harvesting data also shows that Premium Trout results in a 6 percent better growth. The figures reported by the site also show that the feed conversion rate was reduced by 0.11 units in favour of Premium. Quality analysis of the fish shows that the fat content of the fillet is around 0.8 percentage points higher in Premium-fed fish.

- This corresponds to the theory. Premium changes the way in which fat is distributed in the fish, more fat is embedded in muscle and less is lost in the form of intestinal fat and gutting loss, says Lysne. This is a great way of maintaining the healthy marine fatty acids EPA and DHA. 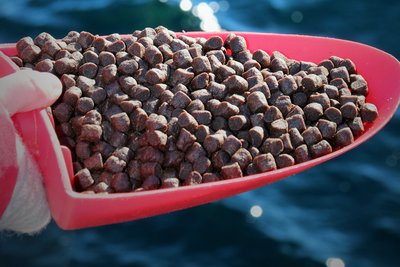 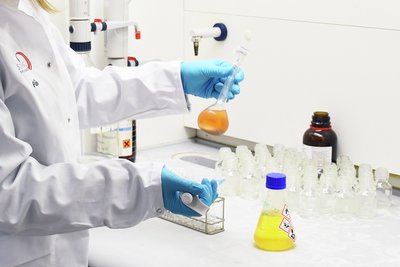 Skretting Aquaculture Research Centre (ARC) is the global research organisation for Skretting. Our industry-leading team of scientists and experts deliver innovations that define and support the progress of aquaculture.