Skretting's product Shield has been shown to have a marked impact on lice numbers through in-vitro and full-scale commercial trials. 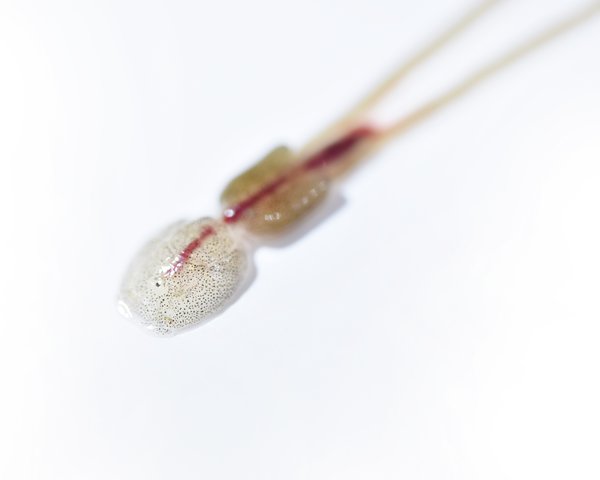 One commercial trial in Scotland exceeded all expectations, explains Alan Bourhill, former Marketing Manager for Skretting UK. Some 7,000 tonnes of the diet were fed to fish at one site over a 23-week period. The performance was compared to a nearby site with a comparable lice challenge.

“It resulted in a 42-day delay to the cages reaching an average of 1 louse per fish; the overall level of lice per fish fell by 56%; and the cages containing the fish fed Shield required one less bath treatment, leading to significant cost savings,” says Bourhill. He explains that there are two principle ways that the formula works: The choice of functional ingredients was made to both improve the fishes’ ability to repel lice – it creates more mucous, reducing settlement rates and i ncreasing the time between treatments – and to make the fish more robust by mounting a stronger response to any lice challenge.

Indeed, tests in a two-part treatment tank at Skretting ARC in Stavanger showed a 19% reduction in lice numbers on the side of the tank which contained fish which has been fed entirely on Shield.

“It’s obviously not a solution to lice but is a valuable part of an integrated pest management strategy, which will help to reduce overall lice numbers and we’re confident in the science and research behind the feed,” says Bourhill.

“Functional feed uptake is increasing – it is testament to the increasing sophistication of our nutritional understanding – and we’ve had a lot of interest in the product.”

Back to Nutritional solutions 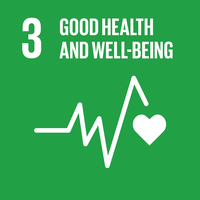 Antimicrobial Resistance (AMR) is a serious health concern that is predicted to overtake cancer as the leading cause of death by 2050. 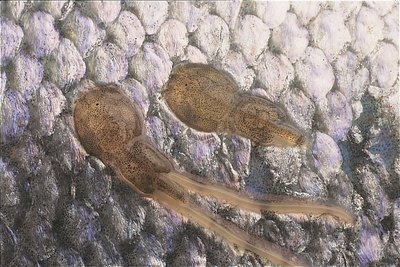 Since 2011, a state-of-the-art laboratory at our research station in Lerang, Norway, has been dedicated to developing management techniques to deal with sea lice infestations 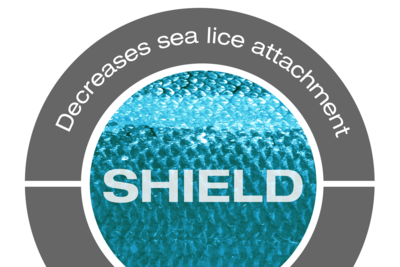 Trials show that salmon fed with SHIELD has 20% less lice attachments. This can mean less delousing and fewer starvation days. 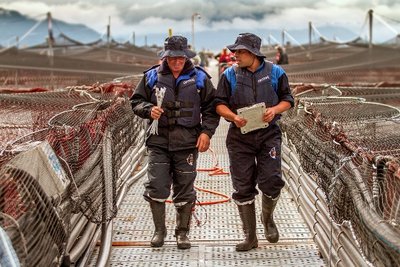 Working together to combat the use of antibiotics in aquaculture

The Chilean salmon industry has long been criticised for its extensive use of antibiotics. Skretting initiated the Pincoy Project in 2016 to bring together industry partners from various stages in the Chilean salmon production chain to find a holistic solution. 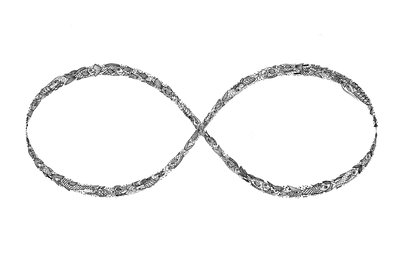